Autonomous driving takes off thanks to sensor technology 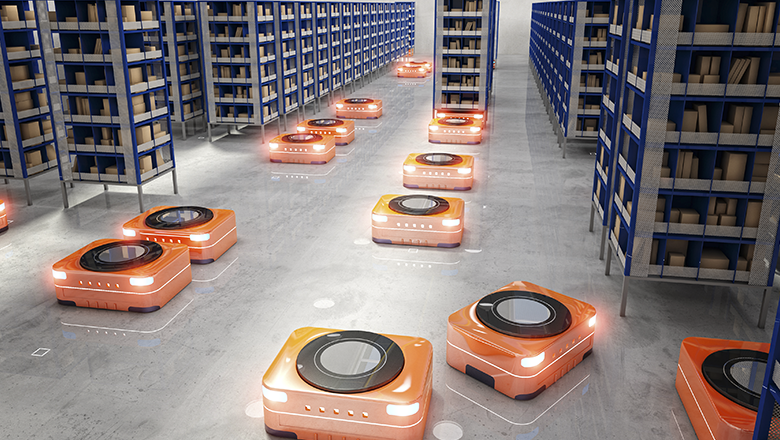 The question is not ‘whether’ but ‘when’ completely autonomous driving will be possible on public roads. The latest Teslas already can and automated guided vehicles (AGVs) are the order of the day. Advanced technologies merge in the vehicles of the future. This article outlines the sensor technology needed along with the associated pros and cons.

Within the foreseeable future, aircraft without pilots and/or buses without drivers will be possible. The only obstructions now are legal and psychological objections; introducing the steam locomotive in the 19th century also sparked controversy and challenges.

“Cameras and different types of sensors in merged sensor applications serve as the eyes and ears of the future drivers of our cars,” says business development manager Marco Leeggangers.

The evolution of autonomous driving

Autonomous driving was one of the main themes at the IAA Frankfurt this year. The automotive industry is working on technologies to facilitate completely autonomous movement in public space.

The automotive world maintains a scale of 0 to 5 where zero stands for driving in a manner we’ve been familiar with for a century, without aids. Level 5 stands for a fully automated car journey, while you sit back and read a book or watch a film.

According to Leeggangers, from 2018 onwards, all new level 2 car models will have to be automated in order to obtain a 4 or 5-star safety rating. “Cars then will be equipped with advanced driver assistance systems (ADAS). This includes automatic emergency breaking, lane assistance and road edge detection.”

In its latest models, Tesla jumped from ADAS to autonomous. The latest version of Tesla’s Autopilot is already somewhere between levels 4 and 5.

For some time, the business community has been using automated guided vehicles (AGVs), especially for distribution applications. Automatic forklift trucks are used at many distribution centres and order picking is done by robots.

The Netherlands leads the field when it comes to innovation in the field of agricultural and horticultural automation with unmanned aerial vehicle (UAVs, more commonly known as drones) and automatic guided vehicle (AGVs or robots for cleaning stables, feeding cattle and logistic operations in greenhouses). 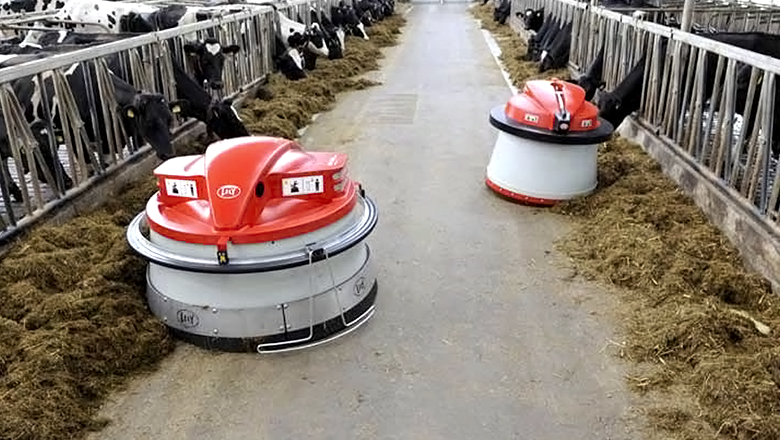 Why do we want self-propelled vehicles?

Leeggangers: “I see this as a logical consequence of technological evolution. Autonomous driving actually ties in with the digital revolution, because large quantities of sensor data must be processed in order to respond to the environment independently. What’s more, a self-propelled car fits into the Internet of Things (IoT).”

The pros associated with AGVs are endless:

In order for a vehicle to drive autonomously, it needs a complete picture of its surroundings. To dynamically generate a picture of the surroundings presents four detection challenges.

Nowadays, sensor technology is so advanced that solutions can be found for all detection challenges. 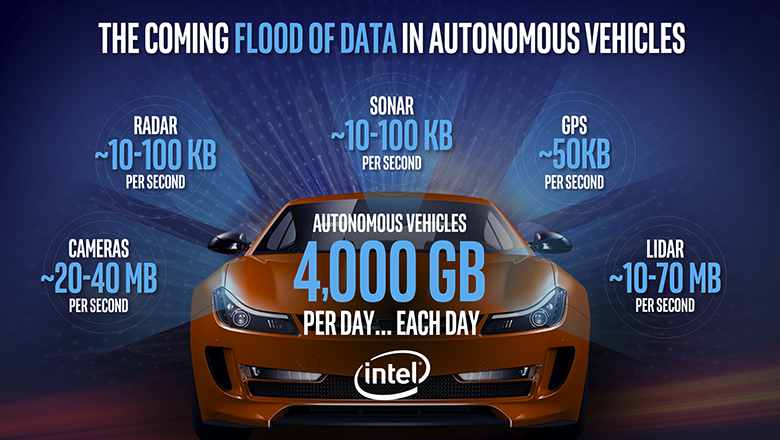 Radar, lidar and sonar sensors are used in particular for autonomous driving and advanced driving aids. Combined with cameras and GPS, a vehicle probes its surroundings dynamically.

Smart software processes all the data so that the vehicle always knows where it is located in relation to other objects. Such technologies are possible because processors have become increasingly powerful and smaller.

Leeggangers indicates that Sentech plays a role in the development and R&D of sensor technology for AGVs: “We already use radar, lidar and ultrasonic technologies in remote and orientation sensors for example. As an independent sensor integrator, we are now focusing on integrating radar and lidar in compact ‘merged’ sensor applications.”

According to the business development manager, sensor fusion leads to smarter and better customer applications, specifically in the field of autonomous movement.

Pros and cons of sensor technology

“Lidar and radar technologies are developing rapidly. This is because processor chips are becoming smaller and smaller and the technology has become more affordable,” says Leeggangers.

Lidar presents huge benefits for remote sensing. One such benefit stems from the high resolution needed for accurately detecting stationary and moving objects. By contrast, weather conditions such as fog and rain have a greater negative impact on accuracy.

“Lidar is suitable for observing moving objects in the immediate vicinity of a vehicle,” explains Leeggangers.

Radar may look further, but accuracy levels decrease as the distance increases. According to Leeggangers, radar is therefore more suitable for remotely observing moving objects in front of the vehicle.

The future of self-propelled vehicles

“What is special is that car manufacturers have differing technological visions. One has a preference for lidar, the other for radar. Car manufacturers share a sensor-based system as the starting point. The future we see features advanced fusion sensors in integrated sensor applications,” says Leeggangers.

He also sees new players in the market for autonomous driving with different technological approaches, such as Google and Intel. Google has developed its own 3D technology based on route information and 3D maps.

Intel, the processor manufacturer, has entered the autonomous driving market with the acquisition of Mobileye. The technology group expects to have its first self-propelled car driving on public roads by 2021. Intel uses the most highly advanced visual technology (cameras and software) in vehicles for observing the surroundings.

However, Leeggangers expects sensors to remain an important link in the technology for autonomous movement. “You will always need redundant sensor systems to complement camera or GPS systems. However advanced, everything could potentially fail. Redundancy is therefore becoming increasingly important as the fleet evolves towards full autonomy and traffic without drivers.

More about the development of lidar and radar

Sentech is strongly committed to the further development of lidar and radar sensors, especially sensor fusion. They offer the most suitable sensor solutions for autonomous movement in public spaces and business environments.

Read more about it and allow yourself to be steered in the right direction.

"We are working on the integration of radar and lidar in compact' merged' sensor applications."