As an engineer, if you wanted to measure to the level of under one sub-micron to a nanometre with extreme accuracy, previously laser triangulation was often a deliberate choice. However, this method is not without its drawbacks. At the Precision Fair 2018 in Veldhoven, there was a great deal of interest in chromatic confocal precision technology. In an optimal setting, the sensor achieves a resolution of 7 nanometres!

Some 291 exhibitors presented at the 18th fair held by Mikrocentrum in Veldhoven. In total, more than 3,400 people visited the fair, where last year that number was a little over 4,000. In a lecture about chromatic confocal imaging, Sentech and the French company Stil married the science of optical precision with its concrete applications.

Matthieu Desjacques is a Senior Sales Engineer and works at Stil, the originator of the technology. According to him, chromatic confocal sensors have many uses, such as determining dimensions, measuring distance and thickness, mapping roughness and analysing microscopic waves on a wafer surface.

The optical precision technology can also handle various materials. ‘Four out of five users of our contactless technology do so because they want to measure layer thicknesses very accurately. It can handle all sorts of materials, including metal, glass and silicon,’ Matthieu explains.

In terms of areas of application, what comes to mind are medical systems, the semi-conductor sector, aviation, the glass industry and electronics. Account Manager Peter Verstappen of Sentech adds to this list, because the technology is also very suitable for vacuum environments.

Two parts are stronger together

Matthieu explains: ‘Using the nanotechnology which Stil has developed, you can very accurately depict a single point of your sample. This is possible by focusing a series of lenses on your sample via a pinhole; this is the confocal side. On the chromatic side, you shine a light source containing a wide spectrum of wavelengths on the lens. This results in a rainbow of focal points.’

Are you an engineer and would you like to perform measurements at the micrometre level? Then don’t just consider chromatic confocal sensors, because other options are available. But if you’re talking about the sub-micron range, the technology from Stil is the right option.’

From Precision Fair to the work floor

Do you need to select a sensor technology for your project? And does it concern very accurate and contactless distance measurement? Then read more about the chromatic confocal technology. Increase your knowledge of technology in just a few minutes. 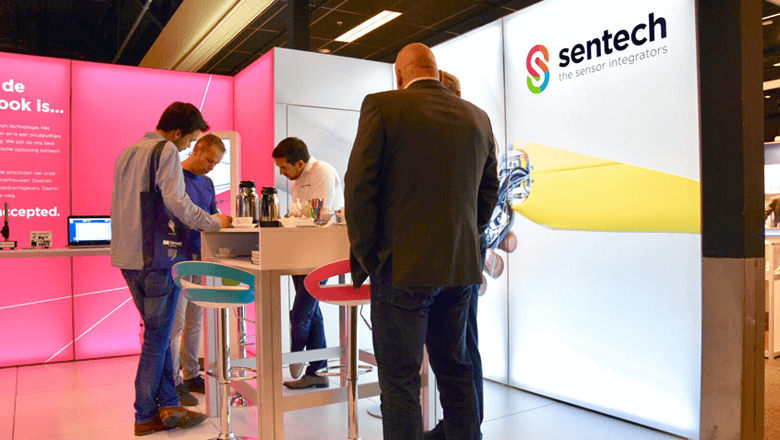 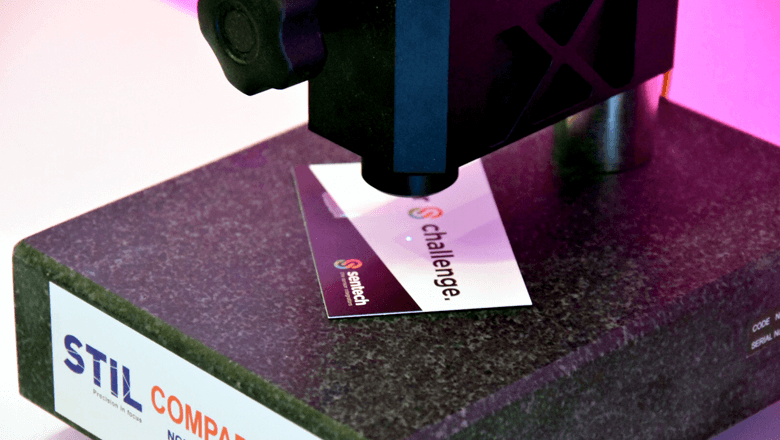 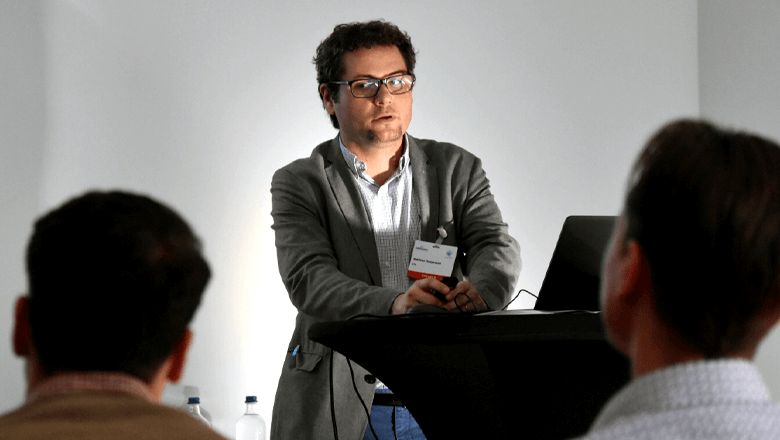 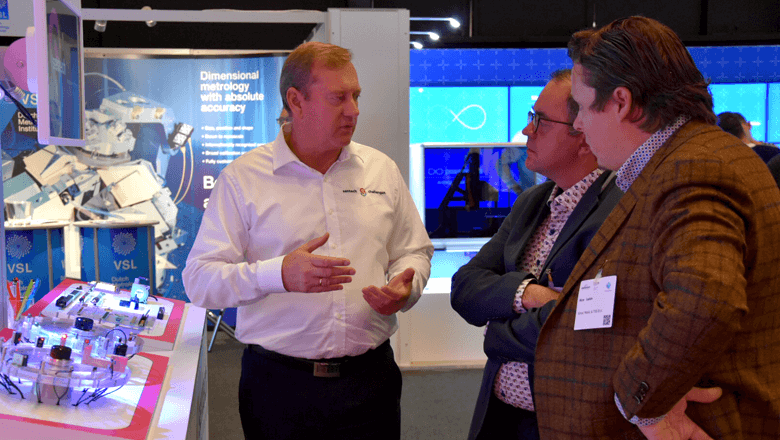 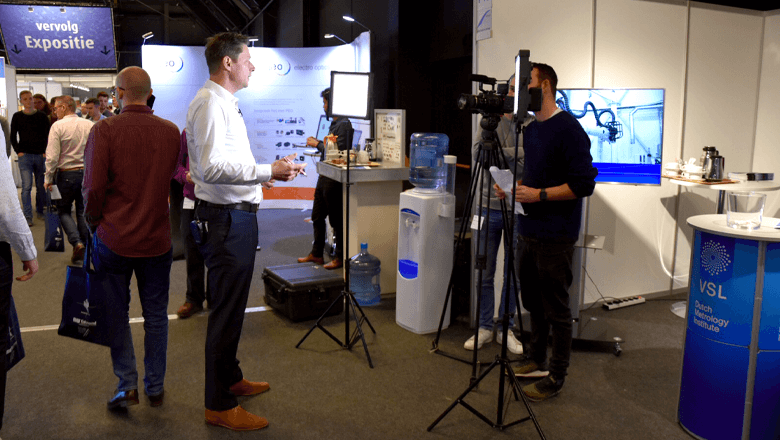 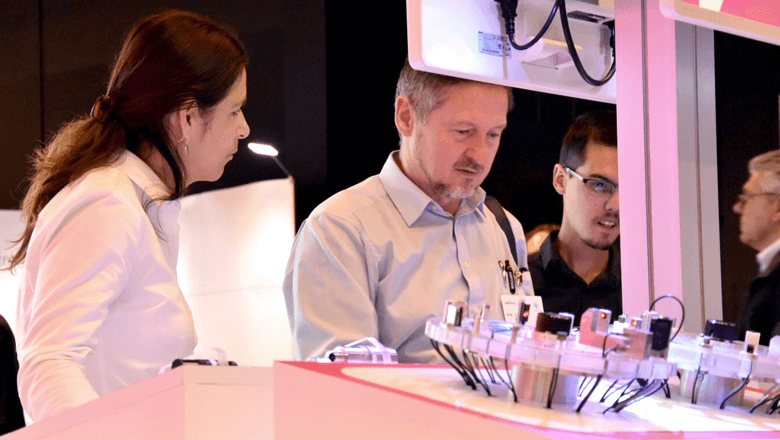 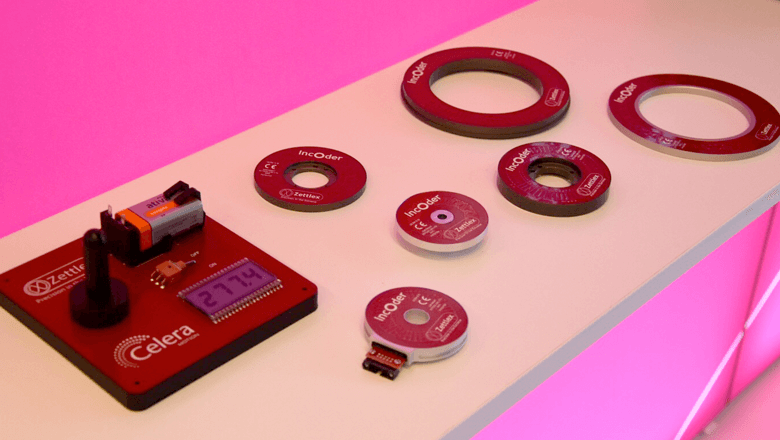 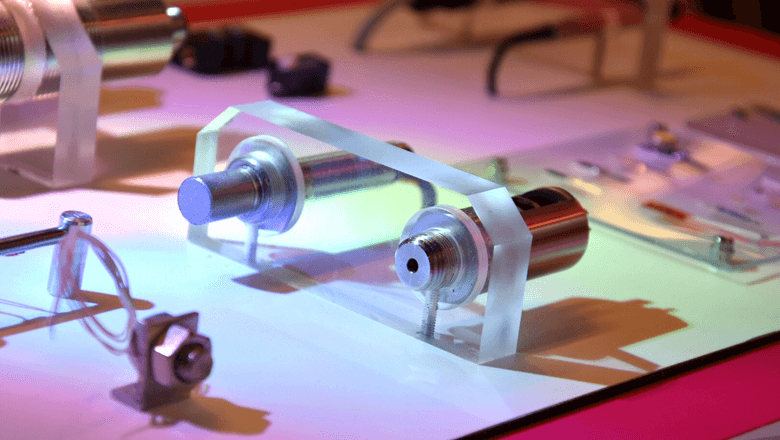 "Would you like to perform measurements at the micrometre level? Read more about the chromatic confocal technology. We are also sharing Stil's trade fair presentation. Increase your knowledge of technology in just a few minutes." 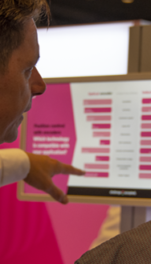 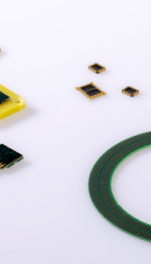 Inductive or optical: Which encoder is right for your application? 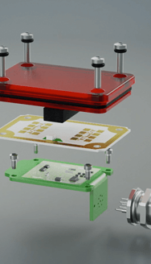 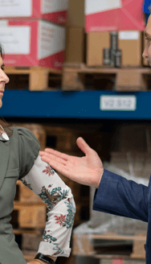